Charlie the Wizard, the most powerful magician in the land, recruits Bart the Bard and his talking cat Wilbur to retrieve a magical sword. His enemy, Marvin the Maligned, is also seeking the sword, and he must not be allowed to get it. You would think with stakes this high, the wizard would go after the sword himself. But it wouldn't be as exciting that way, would it? 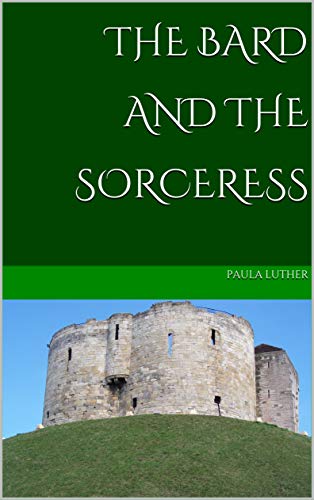 Bart the Bard and his talking cat Wilbur have found a new home in the court of Duke Anselm the Pale, and Bart is receiving musical training from the legendary half-siren musician Fiona Featherly so that he can finally become the bard he always wanted to be. But a new visitor to the court presents danger to Bart, and he unexpectedly finds himself standing between his new friends and an unimaginable disaster. One lone bard really is not equal to this task, but the story wouldn't be as exciting if he were, would it?